Suppliers and customers have been engaged in early payment discounts on outstanding invoices for as long as there’s been commerce. The typical driver on the supplier side is they sometimes want to get paid early (OK, suppliers always want to get paid early). Reciprocally, customers always want to pay a little less. Whether the transaction is consummated usually boils down to the percentage of discount being considered. That discount can usually range from as little as 1-2% or more, depending on how early the invoice is paid as well as the payment mechanism being used.

Customers interested in early payment are usually calculating the savings they’ll realize. They see that realized money as additional revenue that would not be available had they not taken advantage of the early payment option. If that customer borrows the same amount from a bank of what’s been paid early – at a significantly reduce APR during those few days compared to the rate it sees by paying early – it will always make money on the transaction and continually generate more cash for their business.

Suppliers, on the other hand, are calculating the cost of not realizing that additional revenue and whether it’s competitive with any other type of loan they might receive. Continually receiving a 2% discount on payments throughout the year could equate to that supplier taking out a loan to cover operational expenses with an annual interest rate of 24%. Most suppliers simply wouldn’t do that, so they are likely open to early payment on certain invoices at certain times of the year for a certain percentage. 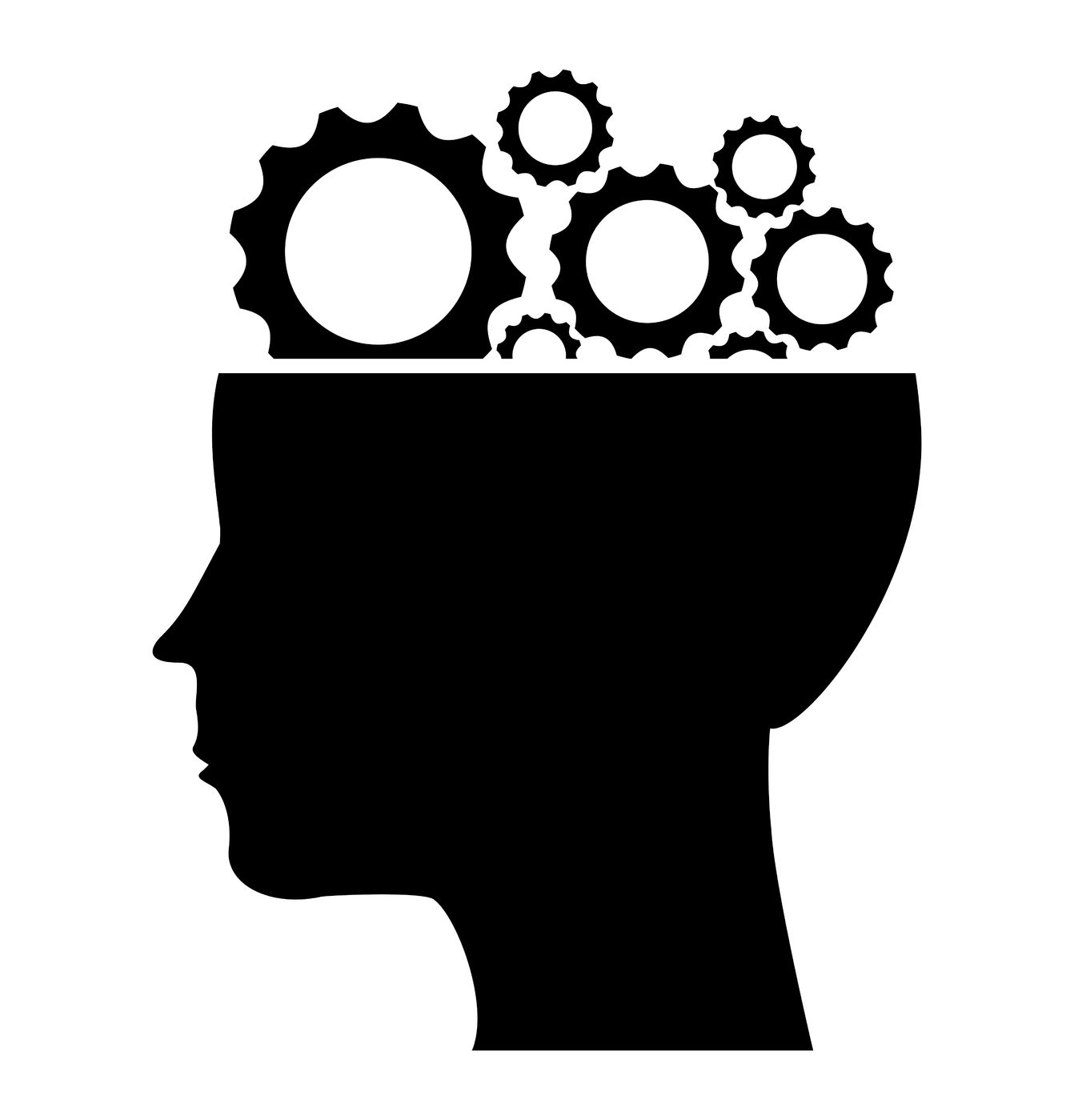 What types of suppliers take advantage of early payment discounts?

The reasons why suppliers take early payment discounts vary. Other than simply wanting their money sooner, suppliers may be interested in improving their overall cash flow, increasing working capital to fund a specific area of the business or getting their money sooner from a financially unstable customer – just to name a few. With that in mind, we can take a look at early payment discounts in relation to suppliers using 3 criteria and segmented by annual revenue, as taken from the 2015 Perceptions Study:

Based on the data from the 2015 Perceptions Study, 35% of respondents indicated that getting paid early in exchange for a discount was important to their business. If we look deeper into how prevalent that importance is based on a supplier’s annual revenue, we can see the following:

More than half of supplier organizations making over $1 billion in revenue indicated that getting paid early was important. Does this mean that half of all supplier organizations with revenue over $1 billion take early payment on every invoice? No, it does not. What it may mean is more than half of those higher-revenue suppliers see early payment a strategic tool they use at their discretion during a given period for certain invoice amounts in order to address specific cash flow and working capital needs. In other words, more of them pick and choose when to take early payment.

Suppliers open to getting paid early, either directly from customers or from a 3rd-party provider

Now that we’ve seen how important early payment is to suppliers based on their annual revenue, let’s look at which suppliers are open to taking early payment – either directly from their customer or from a 3rd-party provider.

While “early payment is important” and “open to receiving early payment” may sound very similar, they are actually not. For those respondents indicating early payment as important, they may have a number of early payment options at their disposal. For suppliers who expressed openness to early payment, we’re focusing on two general options here; directly from the customer or from a 3rd-party provider. Statistically, the percentage of suppliers in both general groups can be close and we do see incremental increases at roughly the same rate based on how their revenue is segmented. But, if we dig deeper once more, we can begin to see more of a difference.

Suppliers actually taking an early payment discount, either directly from customers or from a 3rd-party provider

In general, larger supplier organizations are more inclined to be open to the idea and willing to actually take advantage of early payment discounts compared to lower-revenue suppliers. What about your organization?

In part 2 of this installment, we’ll take a look at the same question but cross analyze by industry as well as annual invoice submission volume.

Ernie Martin is founder and Managing Director of Receivable Savvy. He brings over 25 years of experience in financial supply chain management, marketing and communications and draws upon his extensive experience to share knowledge and best practices with AR professionals. His resume also boasts time at several well-known brands and companies such as Tungsten Network, Delta Airlines, CIGNA Healthcare and Georgia Pacific as well as a number of years as an independent consultant.

Previous Post
Are customer portals competing directly with third-party e-Invoicing providers? Let’s see what the data suggests.
Next Post4 Barriers That Keep You From Reducing DSO

We use cookies on our website to give you the most relevant experience by remembering your preferences and repeat visits. By clicking “Accept All”, you consent to the use of ALL the cookies. However, you may visit "Cookie Settings" to provide a controlled consent.
Cookie SettingsAccept All
Manage consent

This website uses cookies to improve your experience while you navigate through the website. Out of these, the cookies that are categorized as necessary are stored on your browser as they are essential for the working of basic functionalities of the website. We also use third-party cookies that help us analyze and understand how you use this website. These cookies will be stored in your browser only with your consent. You also have the option to opt-out of these cookies. But opting out of some of these cookies may affect your browsing experience.
Necessary Always Enabled
Necessary cookies are absolutely essential for the website to function properly. This category only includes cookies that ensures basic functionalities and security features of the website. These cookies do not store any personal information.
Non-necessary
Any cookies that may not be particularly necessary for the website to function and is used specifically to collect user personal data via analytics, ads, other embedded contents are termed as non-necessary cookies. It is mandatory to procure user consent prior to running these cookies on your website.
SAVE & ACCEPT